We reach out at this time to her son, Tim, her daughter Deb, Deb’s son Dan and her husband, Martin at the passing of Ingrid V. (Swanson) Myllykangas.

Ingrid V. (Swanson) Myllykangas, 79, of 15 Carter Road, Westminster, died peacefully at her residence Monday evening, April 21st, with her family at her side.

She was born in Gardner on February 4, 1935, daughter of the late Philip and Lydia (Mattson) Swanson and graduated from Templeton High School with the Class of 1953.  Since 1957, she had been a resident of Westminster.

Ingrid worked in her earlier years at J.J. Newbury, Seaman’s Paper Co., Protestant Youth Center and with the family business. She and her husband are members of Worcester Assembly of God Church and have recently been helping a church in Royalston, MA. Ingrid loved gardening, cooking, entertaining, spending time with her family and helping others. Her greatest joy was taking care of her husband and family.

She leaves her husband of 57 years, Martin Myllykangas; a daughter, Deborah J. Colageo of Westminster; a son, Timothy D. Myllykangas of Harvard, MA; a grandson, Daniel Colageo of Bangor, ME; her sisters, who helped to care of her, Arlene White of Templeton, Christine Lorion of Gardner and Elizabeth Knowlton of Otter River; her brothers, Phillip Swanson of Townsend and James Swanson of Skowhegan, ME, and several nieces and nephews. Her brothers, George Swanson, Eddie Swanson and Richard Swanson preceded her in death. (See menu above for more on these wonderful folks)

Funeral services will be held Friday, April 25th at 12 Noon in First Assembly of God Church, 30 Tyler Prentice Road, Worcester. Calling hours will precede the funeral in church from 10 AM to Noon.

Burial will be in Woodside Cemetery, Westminster on Saturday, April 26th at 11 A.M.

Arrangements will be through Stone-Ladeau Funeral Home of Winchendon, MA.

I have assembled a gallery of images of Ingrid (see this post for video of Ingrid this past Christmas): 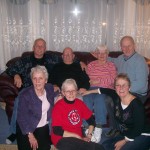 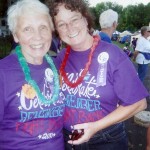 Ingrid and Marjorie Walk for ‘Relay for Life’ 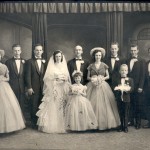 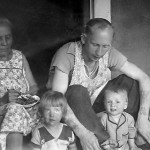 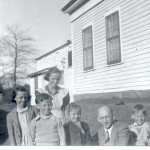 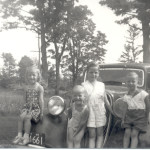 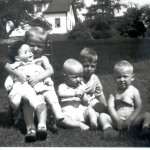 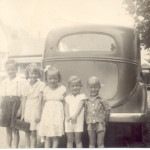 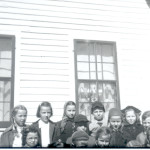 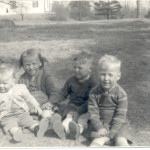 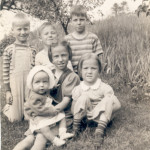