This past week, I traveled to Georgia for a few days to visit Junior and to attend his boot camp graduation ceremonies at Fort Benning.

In a large training room where the families assembled for an informational brief by staff was this wall:

As expected, Jr seemed more mature after boot camp, a bit wiser, more lean, a man ready to protect our country, a calling of his choice.

He is now a next gen infantryman in Today’s Army, deserves everyone’s utmost respect, and most certainly has mine.

Christina had to work and PJ needed to be at school so they were unable to attend.  Luckily, I was able to get some pictures and video.

There were two ceremonies.  The Turning Blue ceremony signifies that each soldier has passed the stringent requirements to become a soldier in today’s army.

This was held in the barracks area of the 198th Infantry Brigade, 2nd Battalion, 58th Regiment, Delta Company, the Marauders:

The next day was a graduation ceremony, which was held at the newly opened National Infantry Museum at Patriot Park in Columbus, GA:

It was an experience I will never forget.

Here are some more pictures from the trip:

Here is a small clip from the Turning Blue ceremony: 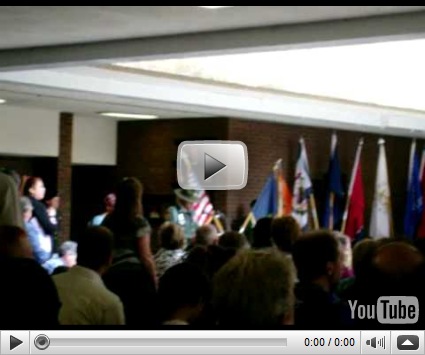 He is doing very well in all aspects of training, barely missing the top spots, but putting him squarely at the top.

Not only that, but he earned a trophy for his work with the CFC: 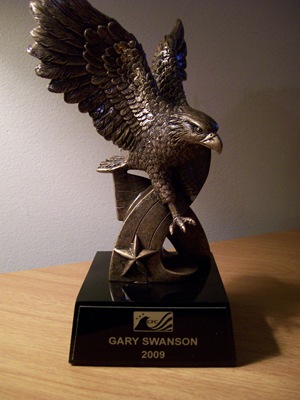 Next, his training continues: 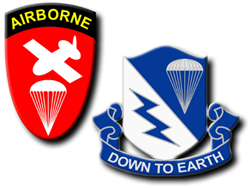