Here are some examples of the furniture made at Temple Stuart: 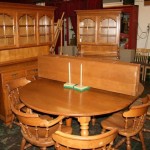 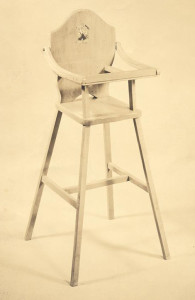 From the time in which the North Central Massachusetts community was settled with many Swedes and Finns, at the beginning of the last century and the end of the one before that, the area has been known for excellent wood working and craftsmanship. Next to Chair City, lived Philip Swanson, the author’s paternal grandfather, one of those woodworking craftsman. Yes, he resided next to Chair City, one town over, in Templeton on what would then be the main drag and, well, still is. There, he and his lifetime love, Lydia, a woman who’s memory lives on in more folks in this community than surely most, raised a large family. Their home was a combination of Philip’s trade, woodworking, and Lydia’s devoted Christian beliefs which made this home one of the warmest ones I have ever had the honor of spending time in. 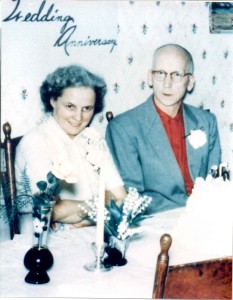 That bit of ancestry aside, let’s move on to some things we all hold dear, the memories – memories that would fade should we not record them for entirety. Having spent much time working on our family roots, I can say without reservation: recording the past whenever possible is vital. I have so enjoyed learning of my ancestors and recording them here. Now, what is all this about the woodworker? I use that term generically as Philip was a skilled artisan, a toy maker, a furniture maker, a millwright and, of course, a devoted family man. His skills brought him to tenure at Temple-Stuart, a furniture maker by day he was.

It was in the small shop alongside that country road that he made his toys, baby furniture, and especially, to my fond recollection, his lawn decorations. As a young boy I was always excited to see them back out in front of the shop as we pulled into the driveway, the wind making them dance. In days of winter other playful activities ensued: 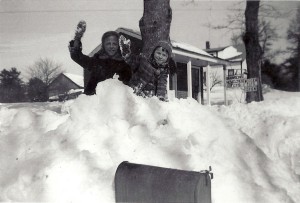 An online search reveals many sites hosting the tables, chairs and hutches of the Rockingham line that have now started to become collectible. Any items Philip would have made through the years in his shop on Rt. 2A in Templeton surely are also to be sought after. 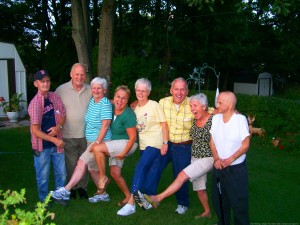 While much of the furniture that Philip hand crafted at the now closed mill in Baldwinville, MA is still around, we have not found much of the toys, lawn decorations, or baby furniture that he made in the roadside shop. We are hoping those who visited the shop and procured his wares can help us document his art. 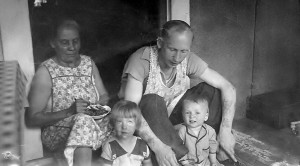 Before Temple Stuart, dad worked for L&Z Kamman of Gardner as furniture designer and maker. Before that he worked at Conant Ball of Gardner. He also did some work at home for Gem Industries of Gardner making cribs and cradles. One interesting aspect of his work at Temple Stuart was that some of the kitchen sets that he designed were featured on the original Price is Right TV game show when Bud Cullin was the host. Uncle Phil.

There are many memories the family has from life in and around Templeton. My Uncle Phil would like to share these:A Trip Down Memory Lane(A trip of an early lifetime)By Philip Eugene SwansonA while ago, Betty suggested that I should write down some of the things I remember from years past. These are the things I remember (in no particular order).

Phil says: I think it would be a great idea if the rest of the siblings (and others!) also made up a list of memories –to add to this list and to leave with the next generations of memory sake. Will you join me in creating this keepsake?

So, please leave a comment below if you can add information about the products that Philip made, or want to add your own memories of life in Templeton.